Find out how to conduct a WSH risk assessment to manage risks in your workplace.

Risk assessments (RAs) are a key component of risk management. As an employer, self-employed person, or principal, you are required to conduct RA and implement risk control measures before any new work starts.

You are also required to conduct RA at least once every three years, or:

How to Prepare for Risk Assessments

Before you conduct RA, you need to:

How to Conduct Risk Assessments

Conduct RA through the following steps:

To identify potential hazards, you can use the Risk Assessment Form (PDF) or a similar document. If you are using the RA form, break down your work activity into sub-activities and use the "Hazard" column to record potential hazards.

You may walk around your workplace to observe processes, operations and work activities. Look out for safety and health risks that could harm your employee or affect their health and well-being. You should consider the following hazard categories:

You may need to provide additional considerations if you employ individuals who are more susceptible to work hazards. This includes individuals with medical issues or conditions, aged individuals and pregnant women. Also, you should consider the following work-related factors when identifying potential hazards:

After you've identified the potential hazards, you need to evaluate the risk level of each hazard based on the:

When evaluating the risks of health hazards such as toxic substances and noise, you must conduct hygiene monitoring to estimate employees' exposure levels to these hazards, and compare their exposure levels with established permissible exposure limits. Find out more about preventing chemical hazards and noise-induced deafness.

After you've evaluated the risks of each hazard, you should take appropriate action to eliminate or minimise those risks. Reasonably practicable measures should be taken to protect people from harm.

You should select your risk control measures based on the Hierarchy of Control. Upstream risk controls (e.g. elimination, substitution and engineering controls) are more effective in reducing or controlling risk, and should be considered first. Above: Hierarchy of Control.

You should consider using a combination of control measures from the Hierarchy of Control as no single measure is usually sufficient to control the risk. For example, engineering controls need to be implemented together with administrative controls such as training and safe work procedures to address the hazard sufficiently.

Personal protective equipment (PPE) should be explored only after upstream risk controls have been considered, as a short-term contingency during emergency, maintenance, repair or as an additional protective measure against residual risks. The effectiveness of PPE depends greatly on whether it is chosen and fitted correctly, worn at all times and maintained properly.

For hazards that cannot be controlled immediately, interim control measures should be implemented while establishing longer term measures to reduce the risk level. Work should not start if the risk remains high.

Please refer to the Code of Practice on WSH Risk Management (PDF). You may also refer to our RM guides for Marine Industries (PPT), Metalworking Sector (PDF) and Logistics and Transport Sector (PPT). 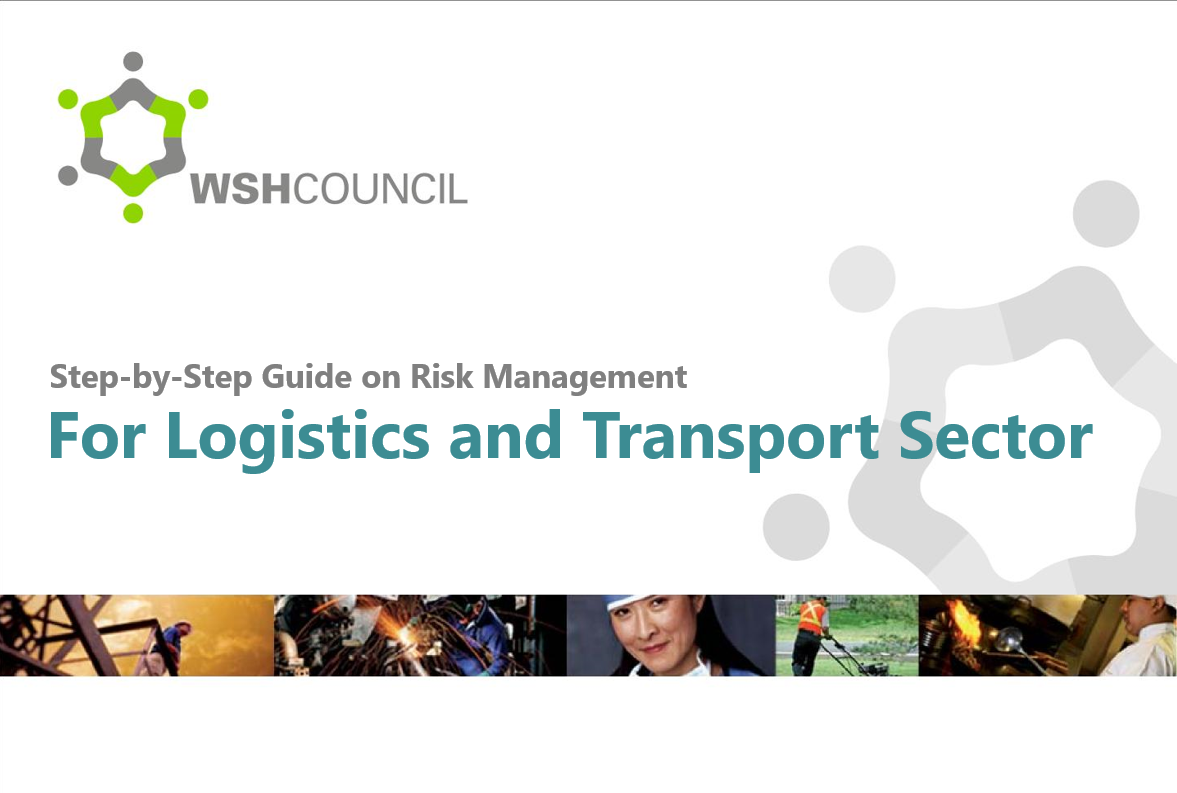 Step-by-Step Guide on Risk Management for Logistics and Sector 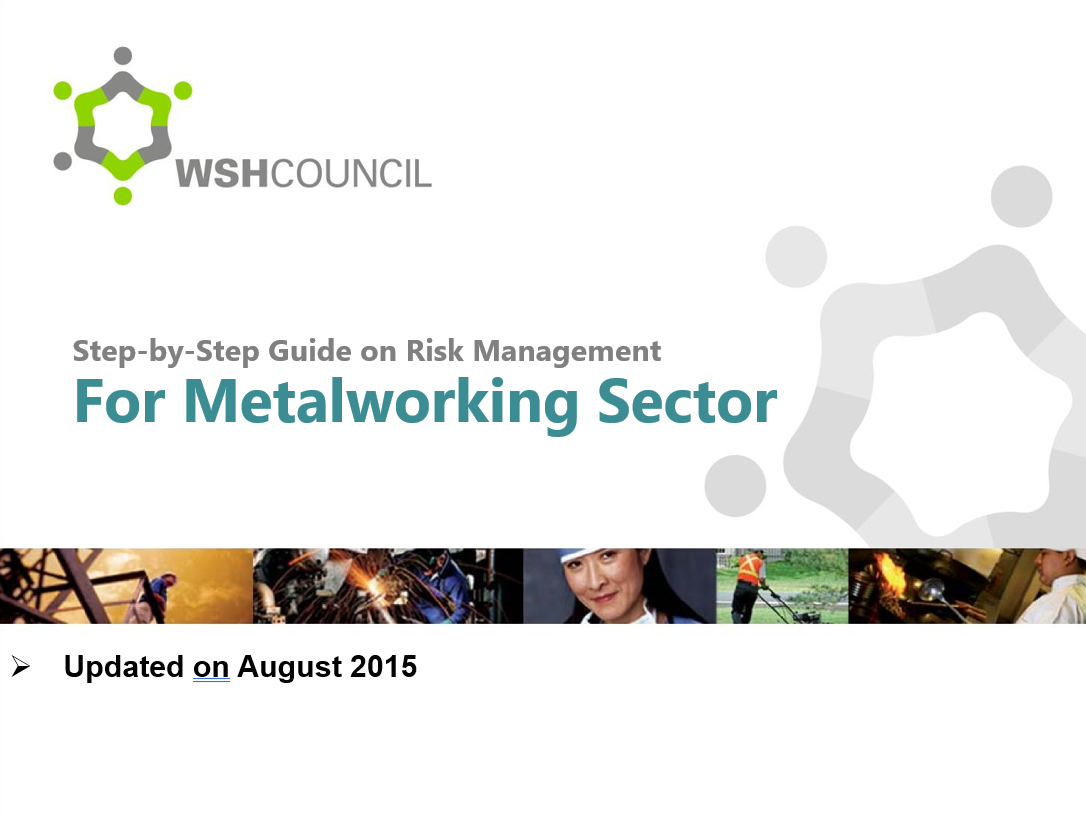 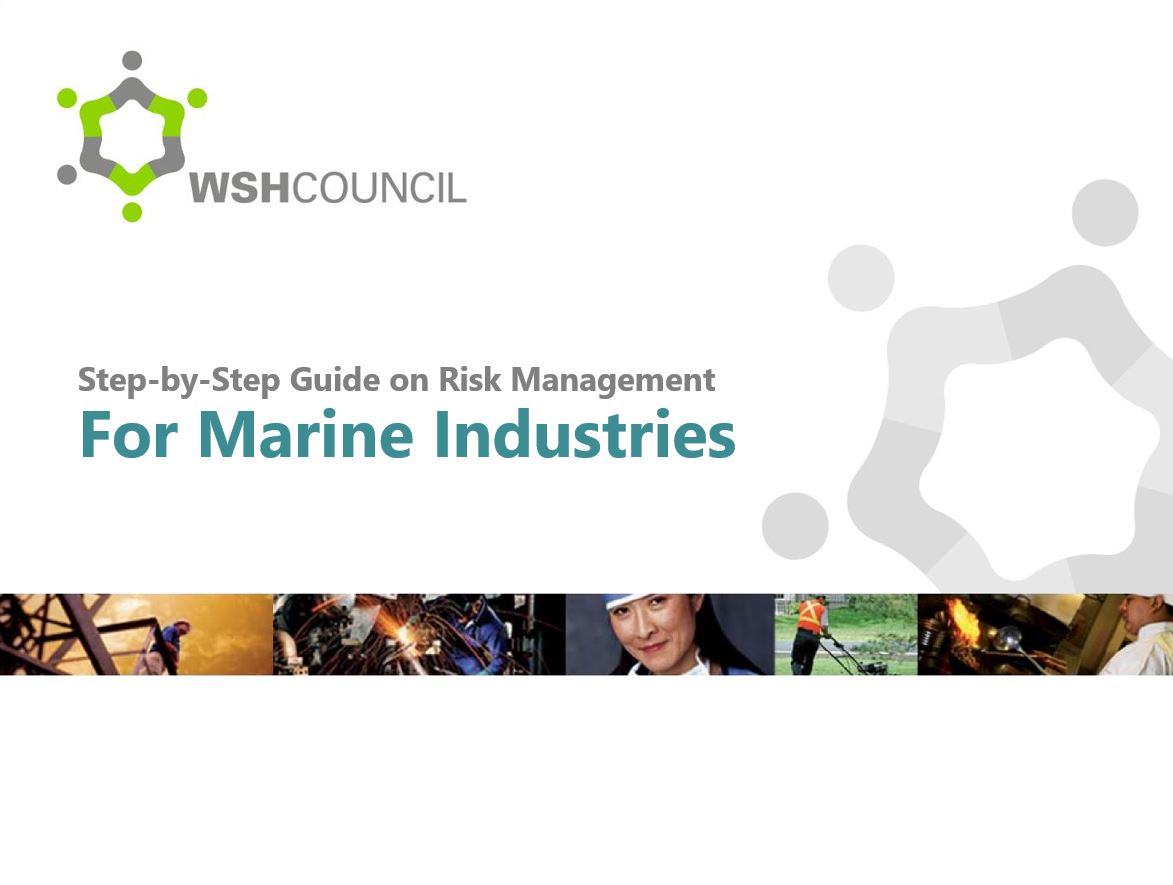 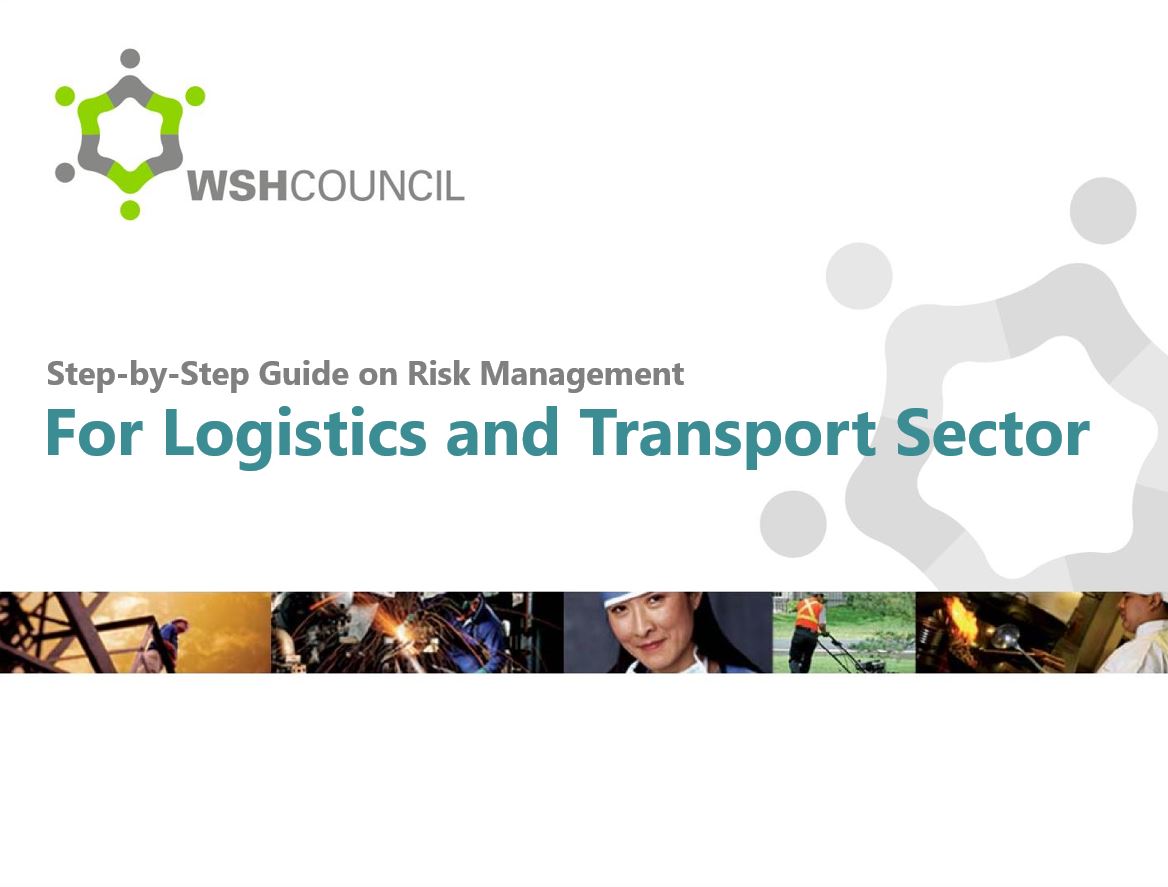 Send us feedback if you receive any suspicious or inappropriate emails asking for your personal information. The email may not have been sent by wshc. Do not click on any link or open any attachments. Your feedback can help us fight against scammers – contact us immediately.

We use cookies on wshc.sg to provide a better user experience that's more tailored to you. If you continue, you are giving us your consent to receive cookies only on this site. To decline cookies at any time, simply adjust your browser settings. Read our Privacy Statement.